With Eddie Jones confirming that English scoundrel Dylan Hartley is his captain – we got to thinking – do players walking the tight rope between right and wrong make good captains?

Dylan Hartely has spent over 40 weeks on the sideline due to disciplinary indiscretions in his career and while selecting him might be a bit of a gut feel decision – it is also a meticulous one.

Jones clearly wants to restore an edge to the English rugby team.

He wants to play an in your face game, rough up the opposition and make them regret their trip to Twickenham – and he feels Hartley is the right man to lead this revolution. 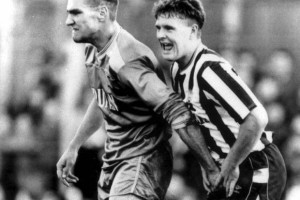 Sporting history is littered with similar characters who have been given the armband – and performed well in the role at that.

So in this week’s post we thought we’d take a look at some of the trashiest captains in sport. 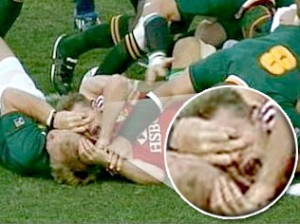 We’ll start slow. While Schalk had a bit of a reputation early on in his career for disciplinary brain explosions – he has cleaned up his act significantly. Who could forget Burger’s 50th test and the seemingly innocuous looking eye gouging incident against the British and Irish lions? The incident landed Burger an 8 week ban and the Springboks a reputation for “brutality”. In a rough sport perhaps not the worst reputation to have? 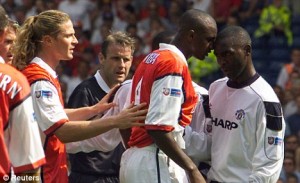 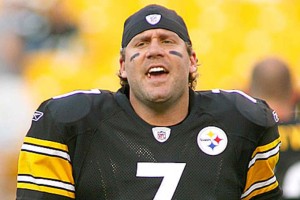 The NFL is decorated with colourful characters and many of them find themselves with the C on their chest. Michael Vick was convicted of animal abuse, Marshawn Lynch of battery – but the guy we want to put under the spotlight is “Big Ben”. While Roethlisberger’s troubles were extensive, they were largely off the field and since having a bad ass attitude is all part of operating the QB channel – he continues to be a formidable force in the league. 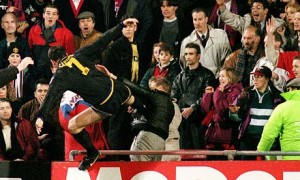 Our second Frenchman on the list – Eric Cantona received a nine month ban for flying kicking a “mouthy” Crystal Palace supporter in the chest. That was in 1995. In 1996 he returned to be crowned Footballer of the year. 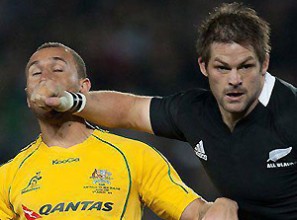 McCaw has to be sport’s biggest transgressor with the cleanest record. To his credit, McCaw used an acute understanding of the referee’s interpretation of the law and good relationships to weasle his way out of numerous yellow cards and penalty scenarios. All of this combined with serious talent and fortitude made McCaw one of the 20th century’s greatest leaders. 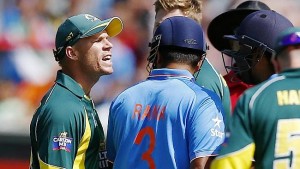 No list is complete without an Australian. Ok, so Warner might not captain a team yet but having recently been promoted to the VC seat – his appointment can be seen as an indication of the kind of game Australia are looking to play. Prone to sledging and heated “discussions” with opponents – Warner is also not opposed to taking to Twitter for a good old fashioned tantrum.

There you have it, 6 guys who prove that the captain’s armband and success are not mutually exclusive.

Any others you can think of?

Obviously guys like Vinnie Jones and Roy Keane also crossed our minds but lets face it – soccer is already well represented in the above list. However if you can think of anyone else – hit us with a comment or a tweet @leftbacks – we always enjoy a spot of banter.