Recently, a certain ex South African has been all over the news for being told to go and score some runs and then he may be considered for an England call up. He scored a bucket load and was not considered for the England squad. Watching this unfold got me thinking about fallouts in sport. And I have got to admit it, I absolutely LOVE THEM. People losing the plot excites me in a weird way. So here are a few of my favourite sporting fallouts…. that I can remember.

Who can forget this fallout? According to Sir Alex, he believed Beckham did not track back for the second goal, in a 2-0 defeat to Arsenal in an FA Cup match. In the dressing room, the argument got heated and Fergie kicked a boot from 12 yards, according to the manager, which hit Becks above his left eye. DB loved every moment of it – coming out for the next match with tape over the cut for the world to see. It wasn’t long before he was sold to Madrid.

Kevin Pietersen and the England Cricket Board 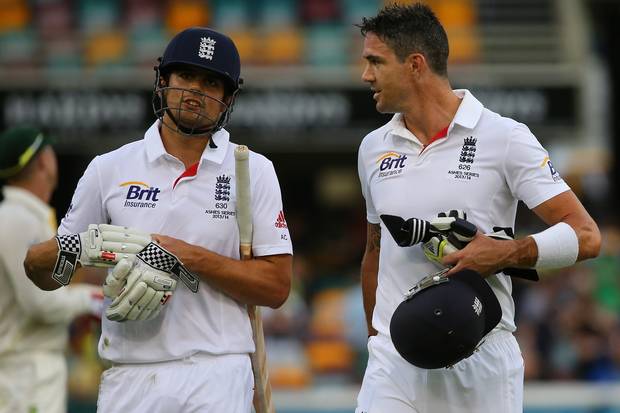 Where do we even start with the man who inspired this article. He was England’s finest batsman, he’s the highest scoring English player in history, he’s highly confrontational, he’s speaks his mind and many don’t like that! He’s had fallouts with Cook, Prior, Paul Downton, Broad, Strauss and many others. There was a fake Twitter profile taking the piss out of him that was run by his team mates, there were texts from KP to the SA side calling Strauss a “doos”, then Strauss got caught on live TV calling KP a “c**t”. KP then wrote his controversial autobiography letting out all their dirty laundry and has never played again. That’s the very short version.

This is my personal favourite. I remember it like it was yesterday. You think the footballing world is laughing at Newcastle now? Well, it’s not the first time they’ve been the laughing stock. Bowyer and Dyer did not get on well and it boiled over in 2005 in a match against Aston Villa. What was it over? Bowyer felt that Dyer should have passed him the ball. Wow, DYERbolical! 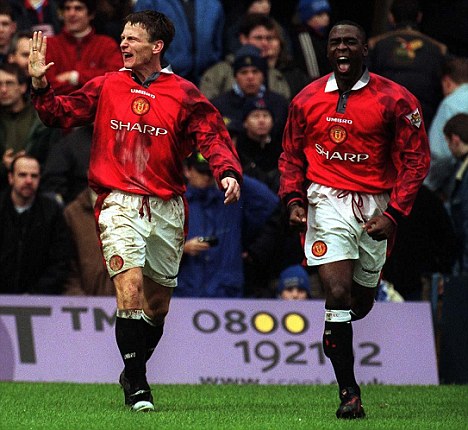 This one still blows my mind. In 1998, the pair disagreed during a game against Bolton, where Teddy blamed Cole for a goal that Manchester United conceded. The pair never uttered a single word to each other for the entire season. Manchester United went on to win their famous treble that season, with the pair scoring 29 goals between them.

This is another beauty! The game of golf is a true gentlemen’s sport. There’s no physical contact, you only spend time with one or two of your 140 opponents, and very often you don’t even spend time with them when you are drawn to play together. In the golfing world, Miguel Angel Jimenez is loved by the fans. He cruises around the course with a cigar in his mouth and rarely seems stressed. Keegan Bradley on the other hand, is an arrogant, brash American that is not very well liked. Making this fallout all the more wonderful.

Gervinho and his hairline 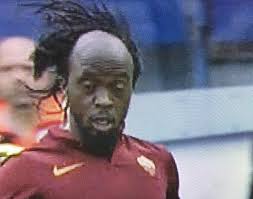 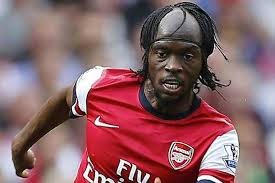 Really not too much more to say about Gervinho. He once had hair, then he braided it and got sponsored by Forehead and Shoulders shampoo (Not really). Nightmare!

There must be hundreds more fallouts – let us know your favourite.