We’ve noticed a trend in this year’s Super 15, one that should have you thinking about how memorable this season really was. Of course, we’re talking about the welcome return of the beard to the rugby field.

At LeftBacks HQ we have heaps of respect for beards, and we have duly noted the abundance of iconic rugby personalities sporting face fur this year – including one of our very own founders, Juan Karstel.

As such, we thought we’d dedicate an entire post to the top five beards of the 2015 Super 15. Please enjoy this week’s #LeftBacksHIGH5: 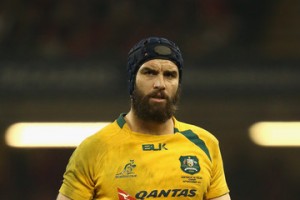 A Brumbies regular, we’ll admit that Fardy has a great beard and only really finds himself in fifth place due to the fact that he is Australian. 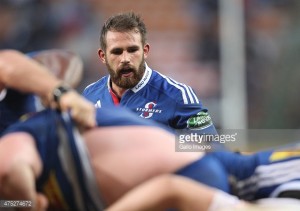 It’s rare that you see a scrumhalf sporting a beard but the Stormer’s Nic Groom is the exception. Just look at it – it’s magnificent. So he happens to grow a beard and then enjoy, in my opinion, his best season to date. Coincidence? I doubt it. 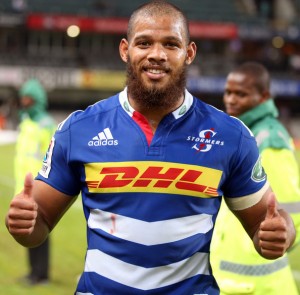 Carr’s beard emerged last year already but is still worthy of shout-out for 2015. While he might not have had his greatest season – he has plenty of potential and with a such a great specimen of a beard and he can only go from strength to strength. 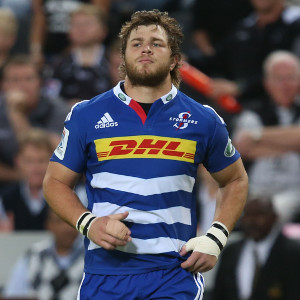 Duane’s facial hair situation has always been trapped somewhere between a beard and clean-shaven, but in 2015 he finally took the plunge. Will Thor have a beard in his next movie? Only time will tell. 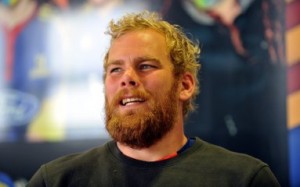 Reddish rocks the number one beard in the Super 15. Look at it. It is a marvel of unkempt manliness. It therefore comes as no surprise that he’s played an instrumental role in the Highlander’s march to the finals in 2015.

We’d love to hear from you on this glorious topic, so get involved in a comment or a tweet @leftbacks. Even better, SHOW US YOUR BEARDS.