Laughing in the face of the supporter of a fierce rival team, after a victory, is one of life’s great joys. It’s enjoyable and it’s fleeting – you know what it feels like and next week you might be on the receiving end.

That’s what makes a good rivalry – two teams, evenly matched who on any given day can beat the other one.

Ali vs Frazier, Ronaldo vs Messi and Luke Watson vs the rest of South Africa – sporting history has seen many great sporting rivalries – let’s take a closer look at our 5 favourites.

The first rivalry on our list is the Soweto Derby – a 44 year old battle between two of South Africa’s great football competitors – Kaizer Chiefs and Orlando Pirates. 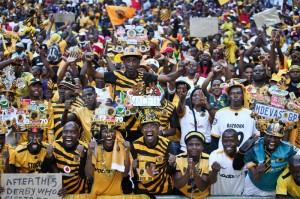 LeftBack head to head: As it stands – the Chiefs have their noses in front – with 22 victories to Pirates’ 17.

Attending one of these games at a sold out FNB stadium is definitely one for the sporting bucket list!

Featuring the best golfers from Europe and America – the Ryder Cup puts these two regions up against each other in a biennial golf tournament. 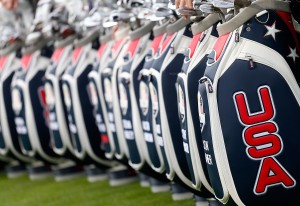 Leftback head to head: America currently lead Europe by 25 to 10.

WP and the Blue Bulls’ rivalry has to be one of the oldest in the world and whether it’s Super rugby or Currie Cup – these games always generate massive interest and celebration. 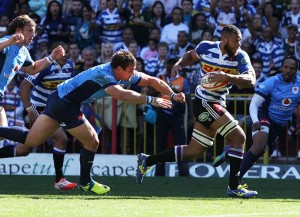 LeftBack head to head: Province currently have the upper hand on the Bulls – having won 33 Currie Cup trophies vs the Bulls’ 23. The Bulls have won Super rugby silverware 3 times too.

In the world of cricket – there’s no greater rivalry than Australia and England and as far as the Ashes is concerned – the yardstick against which this rivalry is measured – things are relatively even Stevens. 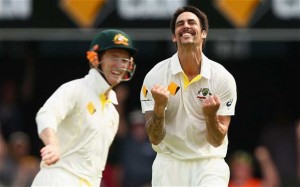 Between 1989 and 2004, Australia enjoyed a purple patch where they won 28 games vs England’s 8 – prompting England to go on an open bus tour and hand out a whack of MBEs. Typical.

Anyone born around the mid-80s will remember the WWF’s battles between Undertaker and Mankind as one of their childhood’s most intense rivalries from the world of “sport”. 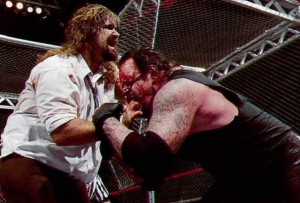 Mandible claws, tombstones, hell in a cell, buried alive – this rivalry had it all.

Check out this video featuring some of their most intense battles.

This rivalry is doubly special in that, I’m sure you’d agree, it also features the creepiest individuals on our list.

Super tough to only choose 5 rivalries, as we had what felt like hundreds on our short list, and wanted one from each of the above sports.