We’re only two games into the new Premier League season and I’m already wondering how many points United will win it by. 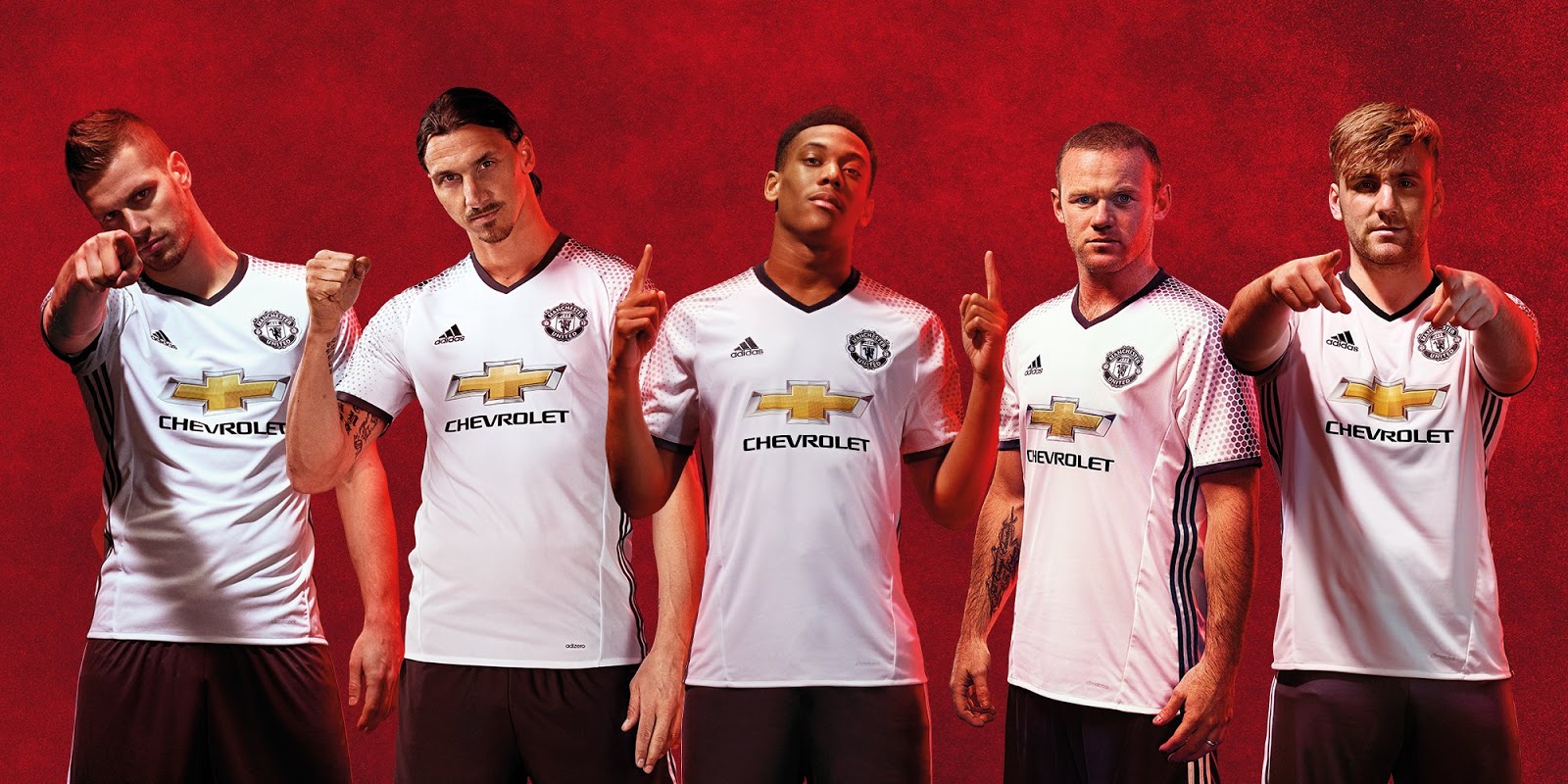 I’m not a Manchester United fan, but I’ll admit that last Friday evening, I felt quite giddy at the thought of watching them take on Southampton. The Reds have been completely transformed this season – and I think it’s totally fair to say that they were the laughing stock of the Premier League for the past two seasons. They lost that fear factor that they had for decades.

We all remember Fergie’s United sides of the late 90’s and into the 00’s. Sides going to Old Trafford, or even hosting the Red Devils never expected to win. They were just not allowed to even compete – Fergie’s boys would blow them away, but recently, that hasn’t been the case.

After watching their opening two games this season, I reckon they’ve got it back! Jose Mourinho has come in and bought incredible players in crucial positions. A winning side always has a strong spine, and that is exactly what Jose has done. De Gea is a world class keeper, then moving up the spine, Eric Bailley has arrived for 30 million, Paul Pogba for 89 and Zlatan Ibrahimovic for free. These are incredible signings, ones that will win you titles.

With their current crop of players and the other new signings, along with the noise level at The Theatre of Dreams on Friday, a noise we haven’t heard in years, I really can’t think of a side who could beat them this season. Will they go unbeaten? No, there will be an upset or two along the way, but it won’t happen a lot.

How much will they win the league by? I’m going to throw the figure 8 out there.

Manchester United will win the league by eight points this season