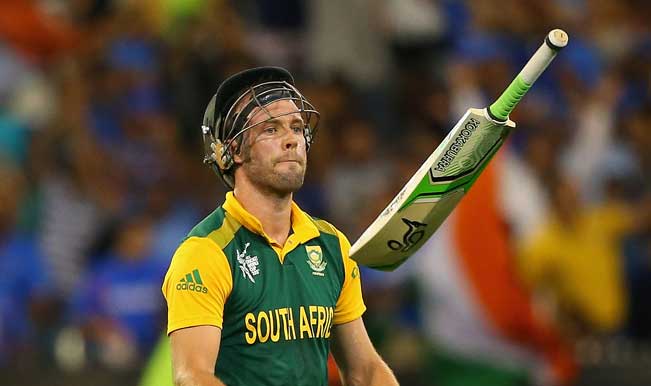 Yes, I’m calling you by your full name, because I’m like an angry mother! The latest news of you pulling out of the tour to New Zealand has really infuriated me. HOW DARE YOU?

You have always been our humble assassin. The man who would destroy teams single handedly,  all the while, having a big smile on your face and saying it was the team who dominated the match and not yourself. You took cricket to an entire new level with your outrageous array of shots. The scoop, the reverse scoop, the reverse paddle, the reverse slog and the over-head tennis shot are all in your arsenal. As a nation, you were our golden son.

As of last year, you have told us that you need to manage your work load. WHAT?  How dare you dictate when and when you won’t play for your country. There are millions of people who would give ABSOLUTELY ANYTHING to be able to put on the green baggie cap, or the Test floppy hat. They would be willing to give up anything to put on their countries cricket whites and score runs like you do.

How arrogant have you become that you now pick and choose when you play, so you can manage your work load and play in the 2019 world cup? Can Quinny do that too? Can Faf, JP, KG or Hash?  No-one should be bigger than the team, in any sport. And if I was Russell Domingo, I’d grow a pair and tell you that you play when you’re selected or you’re dropped with immediate affect. You’re not an international superstar that’s come back to club cricket and choosing when you want to play. Tests are the highest level and most difficult format of the game, you should be BEGGING the selectors to let you play.

Instead of leading the public on for over a year, we’d much prefer for you to commit either way. Just tell us that you want to play every Test and attempt to become South Africa’s best ever Test player, play the most Tests, score the most runs… whatever. Or just be blatantly honest with us. Tell us you have a second child on the way, you’re a family man and don’t want to spend long periods away from your loved ones. Tell us that you want to retire from Test cricket and rather travel the world cashing in on the shorter format so that when your short shelf-life in the game comes to an end – you’ll have enough money to be secure and happy. We’d respect your decision and at least the public would be informed.

Think of someone like Temba Bavuma. If you were on the plane to New Zealand, the odds are that he’d make way for you in the team. So what you saying now is, Temba (or whoever) can play for his country when you don’t feel like it, but when you do – he must carry your drinks when you’re putting on a batting master class.

So please, make a decision – either way, but this “I’ll play now and then” nonsense is quickly taking you from an SA idol to a man who we loved but eventually lost our respect.