The Rugby World Cup starts on Friday and us LeftBacks could not possibly be more amped. In the spirit of general excitement, here’s a ballsy prediction on who will be the 10 best players at the tournament.

The English language is bursting with cliches that talk to men who were designed for the big stage.

You have “Cometh the hour, cometh the man”, “the cream always rises to the top” and a whole whack of others.

But at the moment, this phrase could not be more true. By the time the World Cup final rolls around on 31 October, there will be a good few new super stars among the rugby fraternity. Who exactly are these guys? I’m glad you asked.

Here are 10 men that I’m convinced will have their names in lights in England 2015.

(in no particular order) 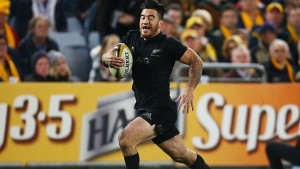 Milner-Skudder is just dynamite, and has been all season long for the Hurricanes in their very successful 2015 campaign. He has got a killer step and jet shoes to match and I would not be surprised if he is among the top try scorers at this year’s tournament. 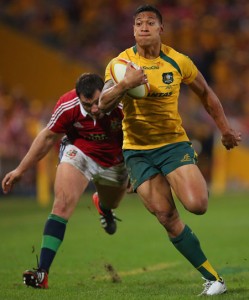 “Izzy” Folau, as he is known in Australia, has been around for the last season or two and as such might not be able to bamboozle his opponents with the ease that he once did. But he has to be one the classiest men on this list. A king in the air, Folau is big, strong and fast and we can bank on him making an impact at the competition. 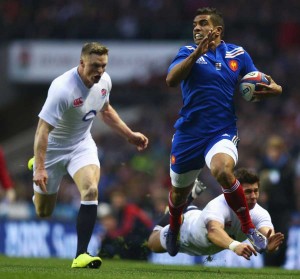 In doing research for this article, Fofana’s is a name that came up more than once. The French international possesses incredible skill and you just get the sense that something is going to happen every time he gets the ball. 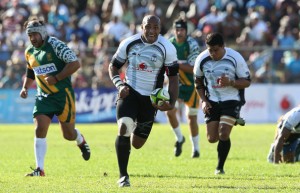 When I first laid eyes on the 2015 Crusaders team, and Nadolo in particular, I found myself angry that the Kiwis appeared to have a never-ending supply of talented, massive wings. I then realised that the 6ft5, 126kg beast plies his trade for Fiji. As a result it’s not our problem to deal with – Australia, England and Wales have that honour. Good luck to them! 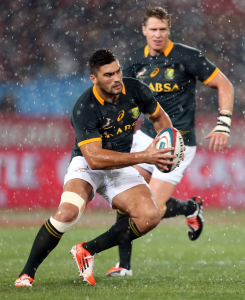 More than one article mentioned DdA as potentially one of the tournament’s highest try scorers and that’s not surprising . He is one of the best finishers we have in South Africa. That, plus hopefully some game time against Japan, should make for a healthy try column for the Stormers favourite. 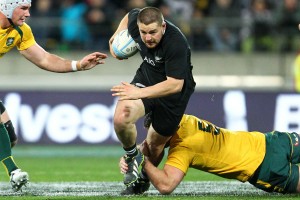 Coles offers the All Blacks rare versatility in the hooker jumper. Not only can he do the basics well – like scrumming and throwing the ball in the lineout – but he is just electric with ball in hand. The vision of Coles, socks down, on his way to the try line is a sight that will haunt many an opponent’s dreams over the course of the next couple of months. Guaranteed. 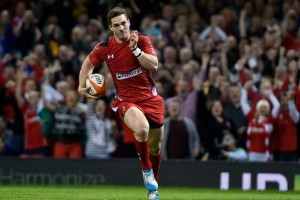 23 years old and 51 caps to his name can only mean one of two things. Either the team is desperately long on players in a certain position, or the guy is a prodigy. I think it’s the latter and while I don’t anticipate Wales causing too many headaches in this tournament, North is the kind of player who can turn the tables with one movement. 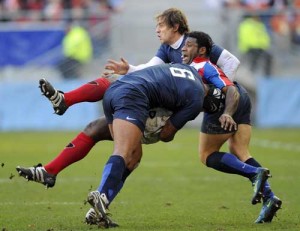 Did you know that during France’s triumph over the All Blacks in the quarter final stages of the 2007 World Cup, Dusautoir made 38 tackles in one match? Regarded by McCaw as one of the world’s best loose forwards – Dusautoir has an absolutely staggering work rate and you can expect the 33 year old to make his presence felt at RWC15. 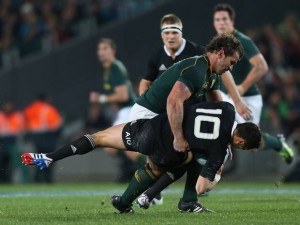 I just have a feeling that this is going to be Bismarck’s tournament. Bismarck has cleaned up his discipline and in the lead up to the World Cup – was playing some of his best rugby. Much like Coles, Bissy is a solid scrummager and his lineout throwing is pinpoint, but he has also become incredibly adept at pinching balls on the deck and this is the characteristic that could have the most impact. 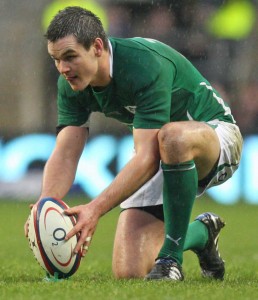 Unlike England and Australia, the Irish have remained relatively quiet in the build up to the competition and other sides should take this as a warning sign. They will have a good side with guys like Sexton offering an appealing combination of talent and experience. I am sure us South Africans need no reminding of his flawless performance against us on more than one occasion.

There you have it: the 10 guys I reckon will make the most impact at Rugby World Cup 2015. What are your thoughts? Is there anyone we’ve left off the list? Do you violently disagree with any of our picks? Good – hit us with a tweet @leftbacks or a comment below and let’s discuss.