I am as excited as the next guy for the Rugby World Cup – but it’s fairly well documented that Juan is the Rugby Leftback and I’m the Football Leftback, but I’m still really amped – so how do I fit in during the next few weeks?

As mentioned above, I think it’s fairly obvious to our regular readers, that I’d be more excited for a football world cup than a rugby one. Why? Probably because I’ve never played rugby before and have never properly attempted to learn all the rules. I love it though, I love that it’s a sport that South Africa competes in, a sport we can dominate the world in.

I watched about 90% of the Super Rugby games and all the Rugby Championship games – so it’s not like I dislike the game, I love it. I guess it just boils down to me not knowing every one of the rules – which makes me unable to shout at the TV, and I guess in turn, makes me feel left out.

I’ve been coming up with a few ideas of how to fit in and cruise through the World Cup looking and feeling like a super fan! 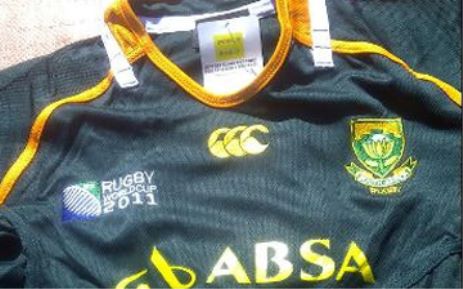 A friend’s dad once walked onto the first tee to play a round of golf with us. He was kitted out in all the gear, he looked superb and I told him so, his simple reply was “If you’re bad at a sport or are not sure about it – at least dress the part and look good”. Bok jerseys can cost a pretty penny, I know, but they are available at most retailers like Sportsman’s or Edgars. **Side note: The jersey is more than enough – you don’t need a scarf, beanie and rugby shorts. If you do, expect the “all the gear and no idea” comment to come your way! 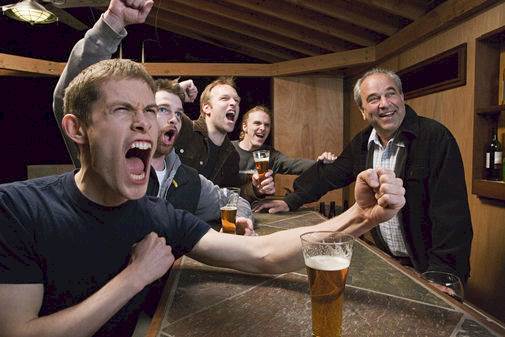 This is were I feel most left out.

My mates will be shouting “It’s a maul ref” or “that’s illegal scrumming” or even something about the player being behind or in front of the ball at the scrum…. I’m not sure. So I generally wait till we’re attacking to give my 2 cents worth to the Samsung Plasma. A scrum will usually get a “push, boys!” out of me, and almost every time one of the wings get it – a over-excited “GO BOOOOOY” will find it’s way out of me. I generally don’t get weird looks, so go with this if you are unsure.

3. OFFER TO BE TONG MASTER 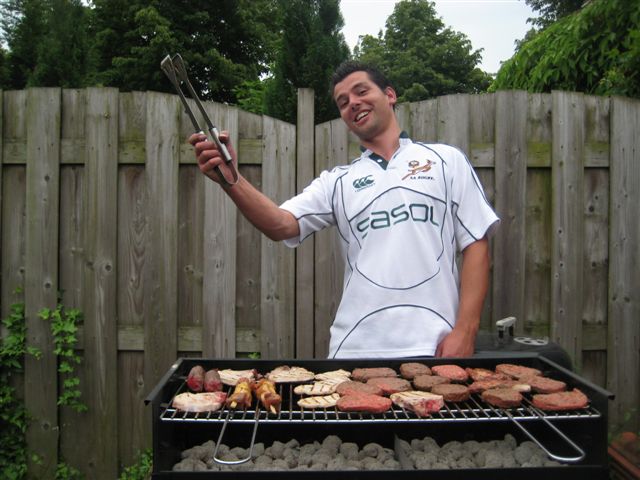 Offer, nah, DEMAND to be tong master at whatever braai you are at, whether you are hosting or not. Odds are, everyone will happily let you take control of the tongs because they don’t want to leave the couch. That in itself is a win, who doesn’t love being in control of the braai. But apart from being the lucky owner of the tongs, all you actually need to do is throw a few bags of wood on the flames and you’re good for a few hours.

BUT…. if for some reason, there is a big debate going on about whether Bismarck actually meant to kick the player in the nuts after he punched him in the face, and you are a bit out of your depth, you can always use this line: “I just need to go check on the coals”. It works every time.

4. NEVER ARRIVE TO A BRAAI FOR A BOK GAME WITHOUT BRANDY 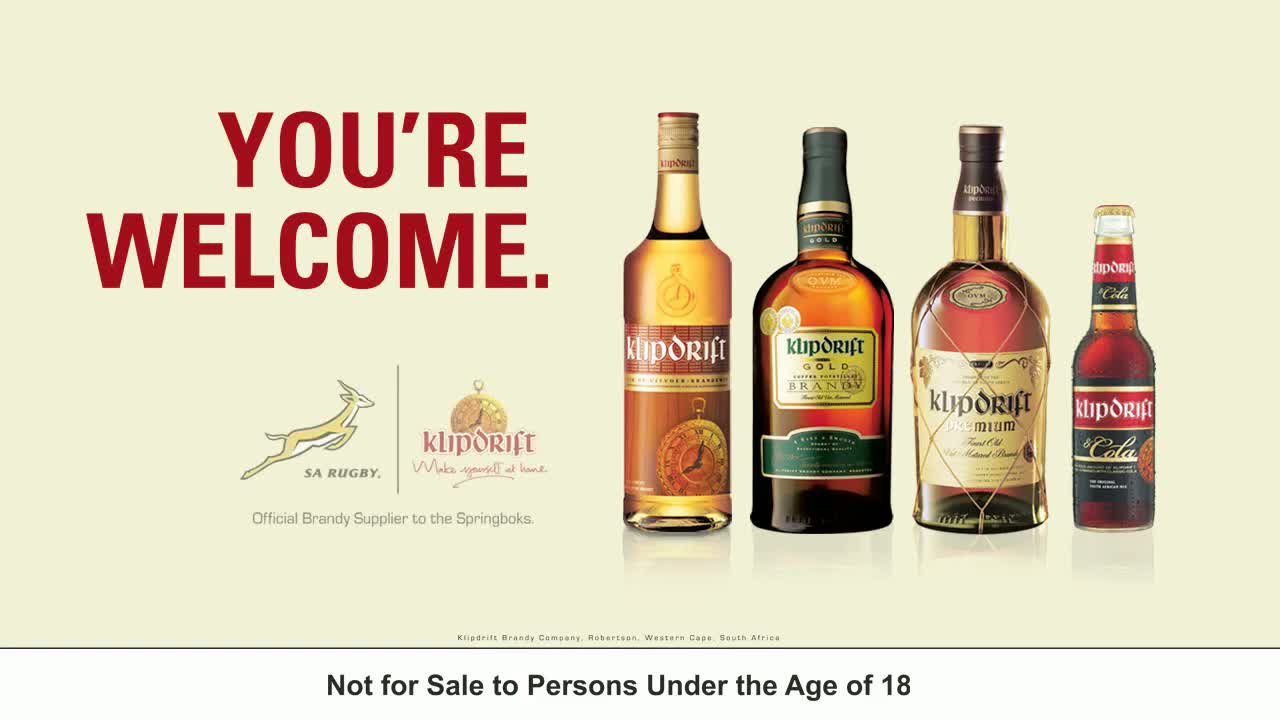 This may sound obvious to many, but you’ll be surprised how many people don’t turn up to a mate’s house to watch the Boks in action with a bottle of Klippies in their hand.

It’s an essential part of every true Bok supporters arsenal. And don’t forget ice – every braai will run out of ice. Be THAT guy that opens his cooler box and has 5 bags ready to go.

Right, so now all us non die-hard fans have some tools and a shopping list for the Rugby World Cup, we need Klipdrift, a Bok jersey, a new pair of tongs, and a some confidence to shout “Go Boy!”

I am, as I’m sure you all are, counting down the hours and minutes for this tournament to start, we have a great chance of winning it. So, for one last time……