I’ve hated the gym, people who go to gym and all things that they represent for 30 years. I refused to ever step foot inside one. But in November, I signed up – and it’s basically exactly what I expected

I’ve always hated the idea of gyms. Jocks walking around in sleeveless shirts and trying to lift a kilo more than the bloke next to him. But after I ran the 2 Oceans and struggled my through it, I realised that running was no longer a viable option of keeping fit for me, I was left with only one option… the gym! So on November 10th, I joined the Virgin Active, I’ve been been going consistently for three months now, and there’s a few things that I really don’t get.

Phone’s are for music, not pictures and Whattsapp 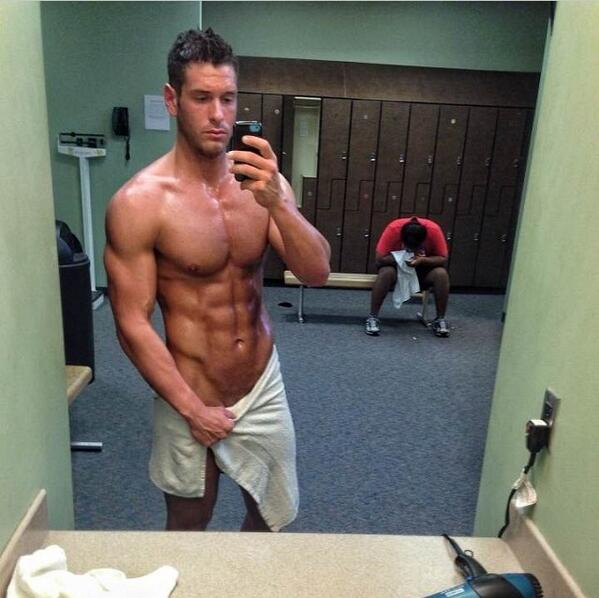 Just look at the bloke in the background. LOOK AT HIM! He’s lost all hope in humanity. Doesn’t this bloke have a camera phone and mirror at home? One thing that really frustrates me at gym are blokes taking pictures of themselves. It’s so unnecessary, I also hate it when guys are on a machine or on a bench at the weights and are sitting on Whattsapp. Come on okes… do better. Go to the gym, go hard, and get out – there’s no time for pissing around. The gym is full, people are waiting for the machines. Hurry up, get off your phones.

If you sound like a hippo giving birth – you’re lifting to much! 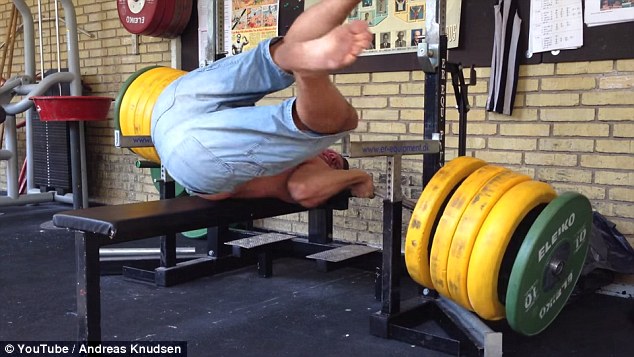 I know apart of lifting weights is lifting x amount and then the next week lifting x + an extra kilo or two, but some blokes at the gym seem like they lifting 15kgs more than what the usually lift, then every lift we need to hear a “AAAARGGGGGG”. No! Stop it!

There’s no need to touch other people in the gym! 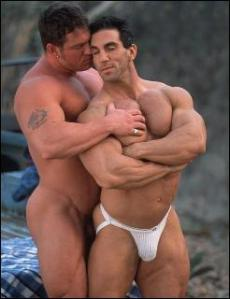 This is similar to point one. Going to gym with a buddy is rad, I wouldn’t have gone a single day if I didn’t go with a mate, but motivating your gym buddy shouldn’t include poking his biceps and then comparing bicep sizes. Same thought: The gym is full, people are waiting for the machines. Hurry up, get off your mates muscles. Touching a stranger is 100 times worse though. I obviously have scars from my hip operation – a few weeks ago, in the change room, I was drying myself off and a stranger came and poked my scars!!! When I looked at him in shock, he said “I have the same”. You could have just said that mate… there was no need to touch. 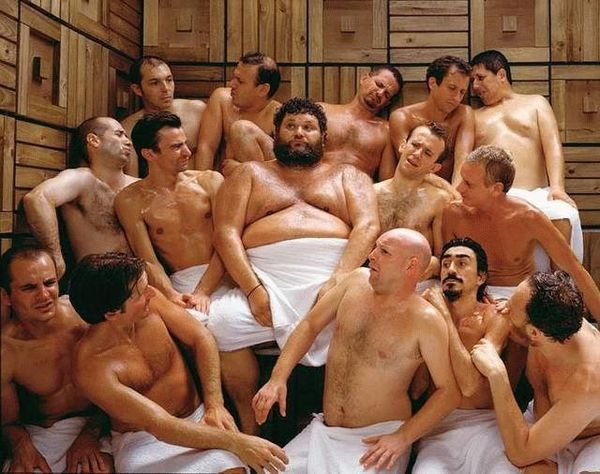 The sauna is my favourite part of going to gym. I love just sitting there, zoning out for 10-15 minutes, sweating like crazy, in absolute silence. But you do get talkers. Am I the only one who hates talkers in the sauna? In December, some guy had a one way conversation with me, telling me about all the charity he does for Christmas. That really is great and very selfless, but surely telling a stranger in the sauna is not the time or place, especially when he hasn’t uttered a word back to you in 10 minutes.

There is absolutely no need to fart in the sauna! This is vile and has happened when I’ve been in the sauna a few times. To top it off, one time the old man followed it with a “aaaaaah”. SIES!

The yoga studio is upstairs, it’s not in the sauna. A man decided to do a bunch of stretches last month, while he was naked, in the sauna! There was a bloke and myself in the sauna when this man walked in, he then just started stretching. VOMIT!  This bloke and I just held our heads in our hands, I had to cut my session short. No…. Don’t moon people in the sauna!

Ending with a laugh:

On my first day, I was by myself, I felt like a primary school kid going to school for the first time. I dug through the clean laundry bag before leaving, packed some clothes and my towel for after gym. When I arrived, I walked into the locker room, jocks EVERYWHERE, found a locker, pulled my towel out and put my bag in the locker. As I was putting my bag in, I heard the jocks sniggering. I thought “here we go”. When I turned around I noticed a pair of knickers on the floor, I recognised them as my missus’s knickers. They clearly got caught between my towel and clothes in the clean laundry basket, I had a split second to decide… pick them up and take them home, or pretend they not mine and walk on…..

I did the right thing, bent down, picked them up and put them in my bag, once I was out of sight, I heard the blokes burst out laughing…. What a start to life at the gym!