Last week we brought you five of the most unfortunate names in sport, and man are there some shockers out there.

The good news is that there are also a couple of really great ones.

Think about it: Bolt the sprinter, Woods the golfer and Quentin Jammer the NFL quarterback – it’s almost as if the stars aligned to show the parents that their combined DNA would produce a killer cocktail of star athlete power (a worthy experiment for expectant parents out there?).

Sit back, relax and marvel at our selection of five of the most appropriately named sports stars.

A key member of the American track and field team, Jeter is currently regarded as the second fastest woman ever over 100 metres. 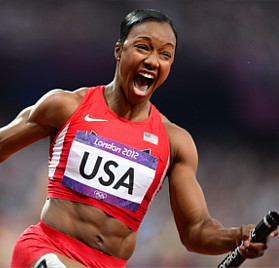 With a surname like Jeter, what else could she have become?

A regular feature of the Turkish international side – this goalkeeper’s name is more badass than it is appropriate. 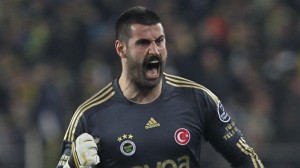 If I was him I’d definitely introduce myself as Volcano whenever possible.

Fingers was a pitcher during the 1960s and 70s for the Oakland Athletics. He was renowned equally for his hard biting sinker and his perfectly groomed handlebar moustache. 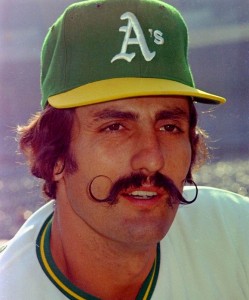 In the month of Movember you can’t help but appreciate that facial masterpiece. Good job, Fingers.

We wouldn’t be surprised if you thought this was somewhat of a stage name – but nope, it’s the name bestowed on him by ancestors that can only be described as visionaries. 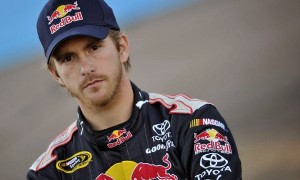 The NFL is packed full of ridiculously apt names.

We have Striker and Stonebreaker – both Linebackers, Champ Bailey the Safety and Mac Speedie the running back but the guy who takes the cake is a guy by the name of Webster Slaughter. 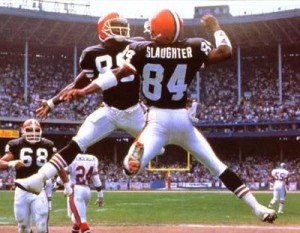 Regarded as one of the best wide receivers ever to play for the Browns, Slaughter was selected for the Pro Bowl twice – finishing with career figures of 563 catches for 8111 yards with 44 TDs.

Who wouldn’t hate competing against a guy named Slaughter?

There you have it – any others you can think of? Hit us up in the comments or tweet us @leftbacks.