While the festive season is always a good time to festively over-eat and drink enough beer to undo a year’s worth of exercise – here at LeftBacks HQ we also like to spend some of our extra time parked off in front of the TV or computer, dominating at a sports game or two.

So that got us thinking, what are some of the greatest sports games out there? Here’s what we came up with…

While EA Sport’s Rugby 08 gets an honourable mention – the best rugby game ever to grace our screens, in our opinion, came out way back in 1998. 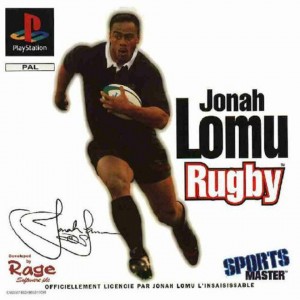 The very first rugby game to be released on Playstation – Jonah Lomu rugby is a legend of sporting games.

The game featured historical matches, a team full of Lomus, and commentary gems like the following from Bill McClaren: “Oh! Mercy me! What a tackle! That could’ve put him in Ward 4!”, followed by “I hope not Bill, that’s a maternity ward!” #Legendary

Tiger Woods 03 remains one of the best golfing games around. Featuring 12 pro golfers and 12 real courses, players could square up against real or fantasy golfers. 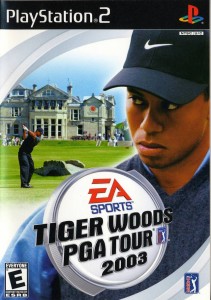 Players could also assume the role of Tiger and guide him through a series of realistic scenarios. SouthPark also remarked on a couple that developers might’ve missed.

Our top three is incredibly tight. There is really very little that separates the these games but something has to come third and that something is the entire Madden NFL game series. 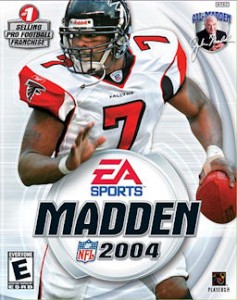 One title in particular stands out however: Madden 04.

Often regarded as the best in show, not surprisingly this title won game of the year at the prestigious Spike TV Video Game Awards in 2003.

The 04 instalment, the 15th in the series, introduced owner mode where players had to take control of managing a pro football team including hiring and firing of coaches, stadium maintenance and even hot dog prices.

Again, a series of phenomenal games, the FIFA Soccer franchise is responsible for well over 20 releases, selling more than 100 million copies worldwide. 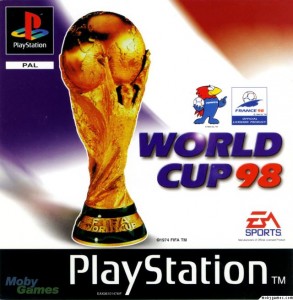 One particular release that really stands out for us is FIFA World Cup 1998. Streets ahead of other sporting games of the time, the game featured 3D graphics and a cracking sound track which included that beautiful sporting anthem, Chumbawamba – Tubthumping.

Not really sport in the traditional sense of the word but Tony Hawk Pro Skater 2 was the stuff of legends.

The concept was really simple; pick a skateboarder, do tricks, earn rewards and upgrade your board and skills. The game also featured a killer soundtrack which always helps.

I remember playing this game for so long that my computer would restart by itself. Time well spent I’m sure you’ll agree.

There ya go, five of the best sporting games. Have we left any off? Which games robbed you of your childhood? Let us know in the comments or tweet us @leftbacks.