With the entire nation having a similar opinion on the Proteas side, I’m convinced that the selectors will now buckle under the pressure for the second Test, before the series is too far gone. It starts with JP Duminy and Quinton de Kock

It’s very rare in sport that a nation has similar thoughts on a team. You will always get people who rate a certain player and others who think he’s useless. But that is not the case in the Proteas set-up. The majority of SA fans feel that JP Duminy has been on borrowed time for quite a while and needs to take a break from international cricket. The same people think that number seven is far too low in the batting order for our most talented batsman, Quinton de Kock. I’m convinced that these changes will be made for the second Test. 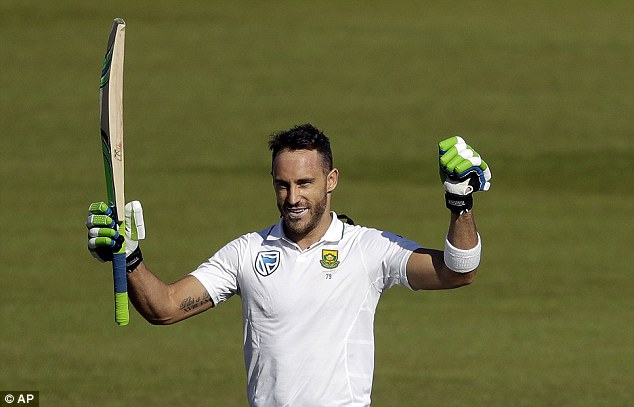 Our fearless captain returns to add some much needed stability to the batting line-up, and I’m sure the selectors will be bringing him in for JP Duminy. Enough is enough now – he’s a great guy, but horribly out of form and the selectors will have to agree with the rest of the country, and do the right thing.

Heino Kuhn didn’t score runs on his debut, but I think he looked really good at the top of the order. In the first innings he received an peach of a delivery from Broad and Bairstow took a blinder of a catch down the leg-side to dismiss him in the second innings, so I’m sure he’ll get another run at the top of the order with Elgar.

Hash at three, Faf at four in place of Duminy. 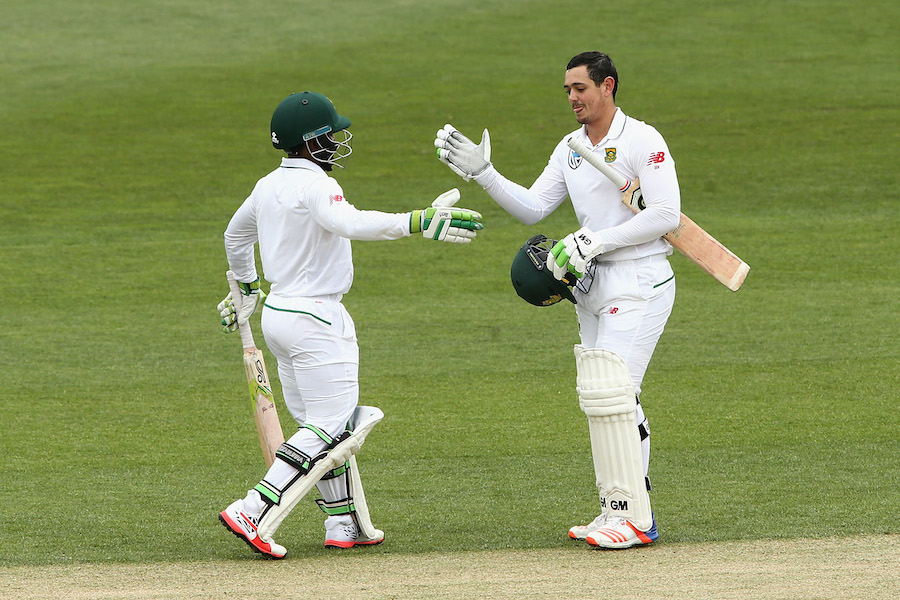 Then I reckon Bavuma and Quinny will both shift up a spot to five and six respectively, meaning De Bruyn will find himself dropped from the starting XI. Whilst he did well in the first Test, I have a strong suspicion that the Proteas may want to go into the match on Friday with five bowlers. When the game was there for the taking on the afternoon of day one, our bowlers seemed tired, and Elgar turned to De Bruyn and Bavuma at a time where we needed to attack. With this in mind, I think we’ll select the extra bowler. 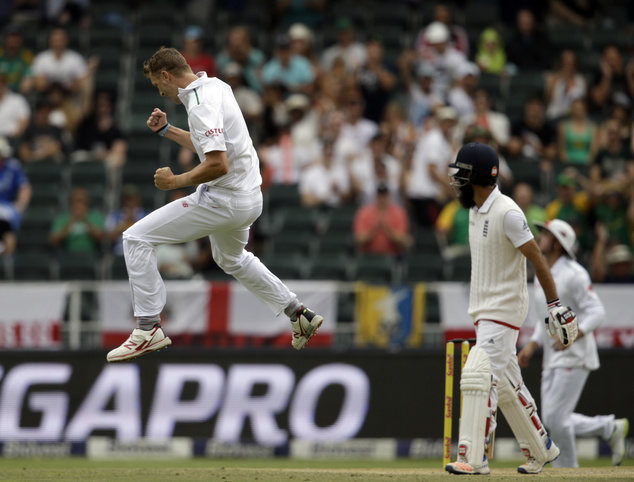 Vern Philander could bat at seven with Morris coming into the side in the place of De Bruyn, to bat at eight. Whilst these aren’t the strongest number seven and eight in the world, the selectors will feel that they have the ability to get us 100 runs between them and be front-line seamers.

Maharaj will be in the team as our spinner, and at ten, in place of Rabada, I think we’ll select Duanne Olivier. With a first-class bowling average of 20, he seems the obvious choice to replace Rabada. Morkel will round up the eleven.