Last October I was invited to attend a talk at the brewery for something called the Charles Glass Society. I had no idea what it was, but was told that Matthew Pearce was the speaker and was being interviewed by Tank Lanning. So I was super keen and went along. It was hands down the best talk/dinner I’ve been to. The spoke about the build up to the World Cup, including all the funny stories from inside the Springboks. It was simply incredible.

What makes it so great is that there’s no real formality to it – the guest speakers sit at a table, have a few beers and just tell stories and give their opinions. I love it. 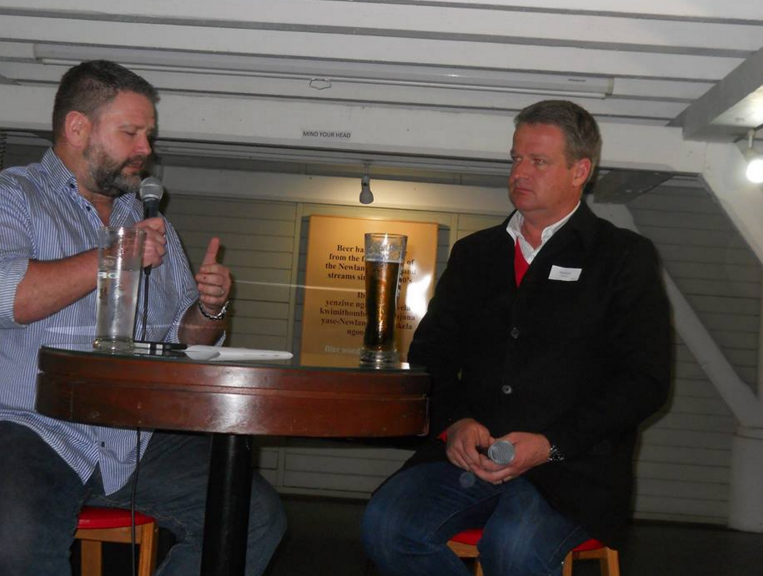 I became a member this year because it is honestly one of the best initiatives I have seen. In a nutshell, The Charles Glass Society is a charity organisation, where members only pay R850 a year and for that, you get 10 evenings at the brewery, one, two or sometimes three speakers for the evening and you get a dinner too. R50 on the evening gets you three draught beers and 4 raffle tickets. After dinner and the guest speaker, they have a raffle where you can win a case of beer, beer for a year, Sportsman’s warehouse vouchers, rugby tickets, cricket tickets, coffee table books etc. 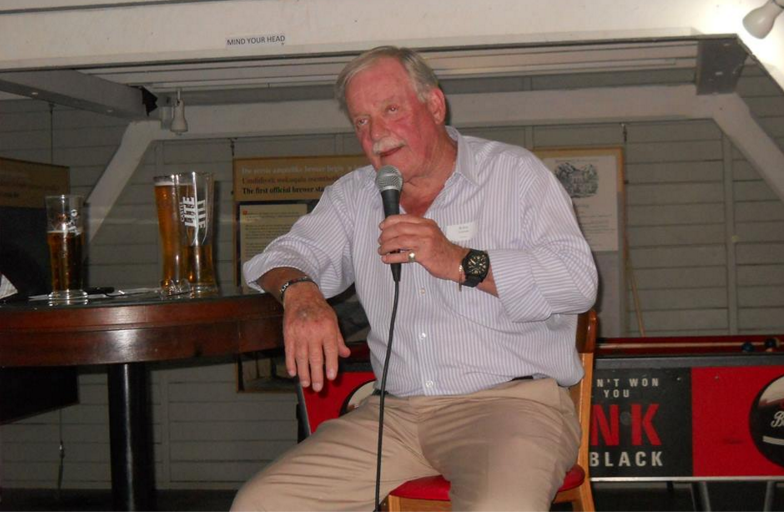 November is the final one for the year, they arrange a spit braai as the dinner for the evening, and they give away all the money they raised throughout the year to a bunch of different charities. Robin Jackman stood up and told a few of the funniest stories I’ve ever heard. One including him, Trevor Quirk, an airport pub and sharing a bicycle with a flat tyre! 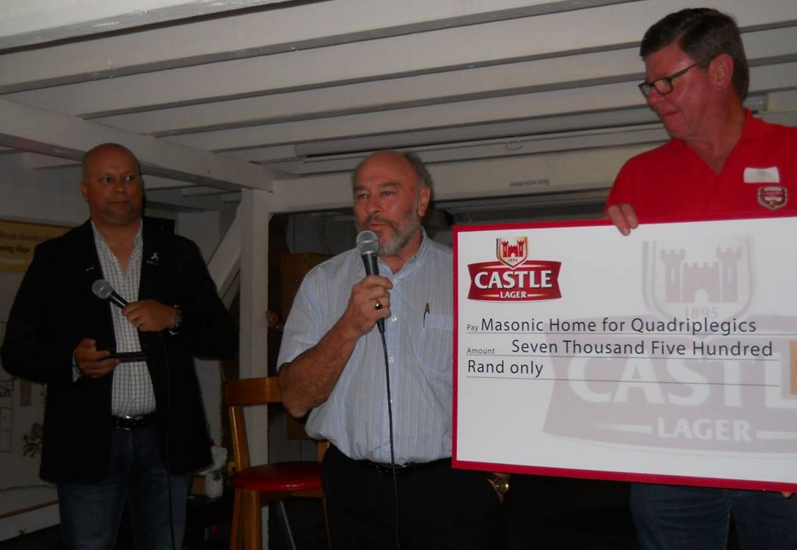 Last Thursday was the first evening of the year and the guest speakers were Neil Manthorpe, John Etheridge (Journalist for UK The Sun newspaper) and Vic Marks (former England cricketer). It was such a fun evening. The conversation went from Kevin Pietersen to the Quota system, to Hansie to AB and then to match fixing. 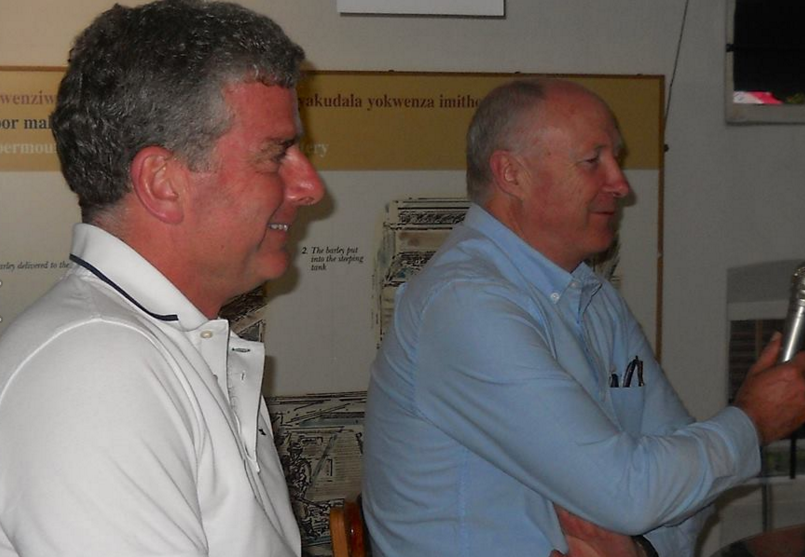 It really is just a fantastic evening and I highly recommend that you join this great society. You won’t regret it.