Not all high school stars live up to their potential in the big league – in fact, sometimes they barely make it at all.

While South Africa’s high school athletes are not nearly as celebrated as our friends over in America, we can think of at least five guys that are not living up to their potential. This is the topic up for discussion in this week’s Tuesday High 5: 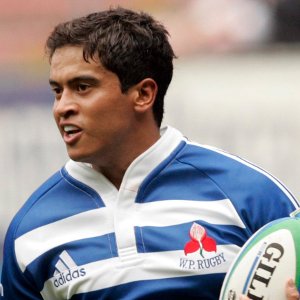 Dollie was a high school star of the highest calibre and managed to achieve a number of accolades in the years directly following that, but that’s where it ended. After playing SA Schools, including scoring a championship in 2003 with the Baby Boks, his career slid backward as he was cut from the WP and Boland squad before fading into obscurity. He’s since taken up coaching. 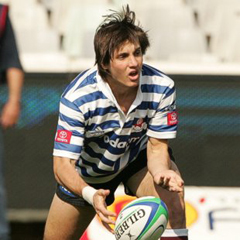 Hoffmann was another one of those guys whose name preceded him. After playing Craven Week for Province in 2005 and making the Baby Boks in 2006 he all but vanished, unexpectedly reappearing for the Sharks in this year’s Super15. In between he had a stint with the Brumbies. 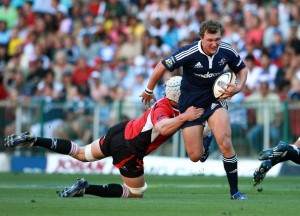 So far the first two guys have been from Western Province (hmm, coincidence?) and the third guy is too. I’ve heard people refer to Nick Koster as one of the best high school rugby players ever, but he never seemed to make anything of that reputation. After playing twice for the Baby Boks and racking up 30 odd caps for the Stormers, Koster up and left and has been plying his trade in the UK since 2012. 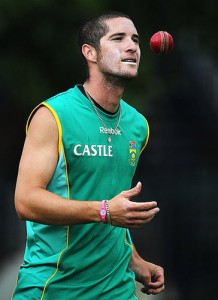 I can already here the echoes of agreement with this selection. Having been described as “the most talked about cricketer to hit the first-class scene for some time” in the 2006/2007 season, Parnell has been hot and cold ever since. While we’ll admit that the difference between Wayne and the rest is that he has played for his country, it’s questionable as to whether or not he’s been deserving of the numerous shots he’s been given. 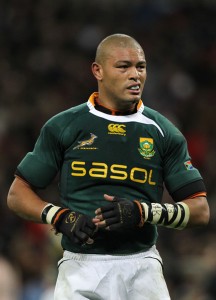 Ah, Earl “10 years ahead of his time” Rose – what a disappointment his career turned out to be. After stints at Province, Lions and Griquas, Earl was controversially selected by PDivvy to be a part of the Springbok’s end of the year tour in 2008. He’s really struggled to bed down a spot in any team since then. According to Wikipedia, Rose was selected to be a member of the 2014 Western Province 7s side. Shocker.

There ya have it – can you think of anyone else that never quite got it together despite a promising beginning? Hit us with a comment or tweet us @leftbacks.