Those who know me personally will know that the missus and I are embarking on a pilgrimage to the rugby homeland. That’s right – we’re heading to England for the semi and final of Rugby World Cup 2015!

We won’t, however, be visiting the stadiums for the games due to the fact that a ticket will cost more or less the same price as my first car.

This got me thinking – what are we sport fans expected to fork out for some of the world’s big tournaments/matches/events?

In this week’s #TuesdayHIGH5 we present to you the 5 most expensive sporting events:

While WWE is more of a soap opera with Speedos than it is professional sport – fans are still willing to pay massive wads of cash for the honour of being close enough to feel the sweat. More specifically, the 29th instalment that took place in April 2013 cost around $2 075 a pop and still sold over 80 000 tickets. Cha ching!

Regarded by some as the most expensive sporting event ever – a four-day pass will allow you to rub shoulders with some greats of the game including Tiger Woods, Phil Mickelson etc. But is this experience worth a $4486 price tag? 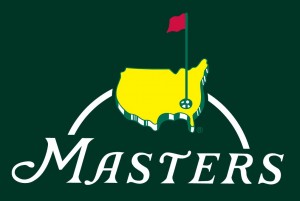 The Superbowl is one of the most popular sporting events on the planet often attracting well over 100 million viewers. The showpiece also usually features an A-list performer in the much hyped up half time show. Tickets go for upward of $10 000. Say what?! 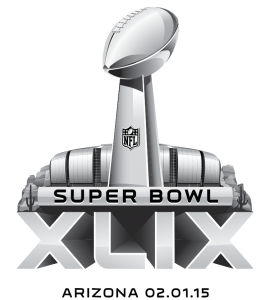 Floyd Mayweather defeated Avarez in September and walked away with a cool $42 million – thanks in part to the ridiculous cost of admission. Apparently ringside seats to this bout set boxing fans back by as much as $30 940. A ticket to the upcoming match featuring Mayweather and Pacquiao apparently could cost as much as $100k! 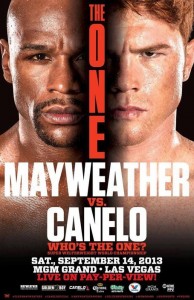 In July 2013, Murray beat Djokovic in a three-hour tennis marathon to become the first British winner of the British tournament. On the morning of the match – ticket prices apparently soared to around $65 000 making it the most expensive sporting event we could find in our intrepid internet research efforts. 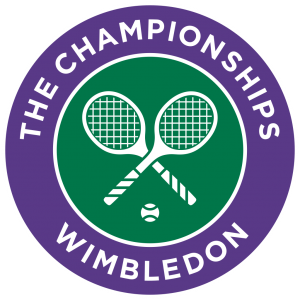 If you had the cash, which of these events would you attend in a heartbeat? Let us know in the comments or tweet us @leftbacks.